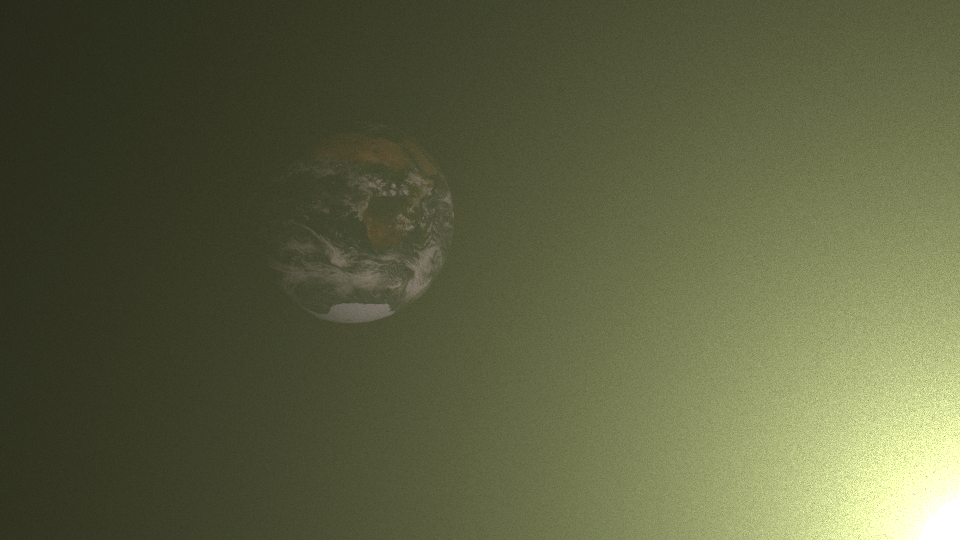 In the last article I have talked about planet Earth as the test center and the engineers of life test their prototypes here. You should definitely read that post if you wish to understand this one.

In that article I was unaware of why they were developing & testing or where might the end product go. All of a sudden while watching something about cosmos I’ve had this thought, Is it something about an interstellar competition for “The Best Life Form Award”?

Let us consider the operating systems for a movement and specifically Mac OS X and Microsoft Windows. What happens in Apple and Microsoft is, developers brainstorm for ways to develop the worlds best operating system and they add in features, test them under different conditions and finally release them to the user for ultimate judgement.

May be the same process is going on with Life?

Life is a product to be developed by various life manufacturers. Each stellar system is a work space for these manufacturers. They develop and test the products here. But what happens if your competitor gets to know what your special features are? He will try to do something better than that or simply copies that. Which is why companies like Apple and Microsoft keep everything within closed walls so that nobody except the developers get to know what’s in for the next version. This is what should be happening in the interstellar competition. There should be a way to hide what’s being developed in a system. To do this lets think of some quick questions.

What is hiding?
Blocking senses from getting sensory data created by some activity.

What is sensory data that can travel through interstellar space?
Well, you guessed it. Mostly light in the form of Electromagnetic waves.

May be that is why we see just the stars from the night sky and not the planets around them. Our sun is actively emitting the electromagnetic data hiding planet Earth from its competitors.

Keeping the hiding thing aside.

Are we the most evolved life form in this competition?

May be the last date for life manufacturers to submit their entry is before their star ceases to exist?

Let me know your thoughts. I will keep posting whenever I get a clue in my mind about this.