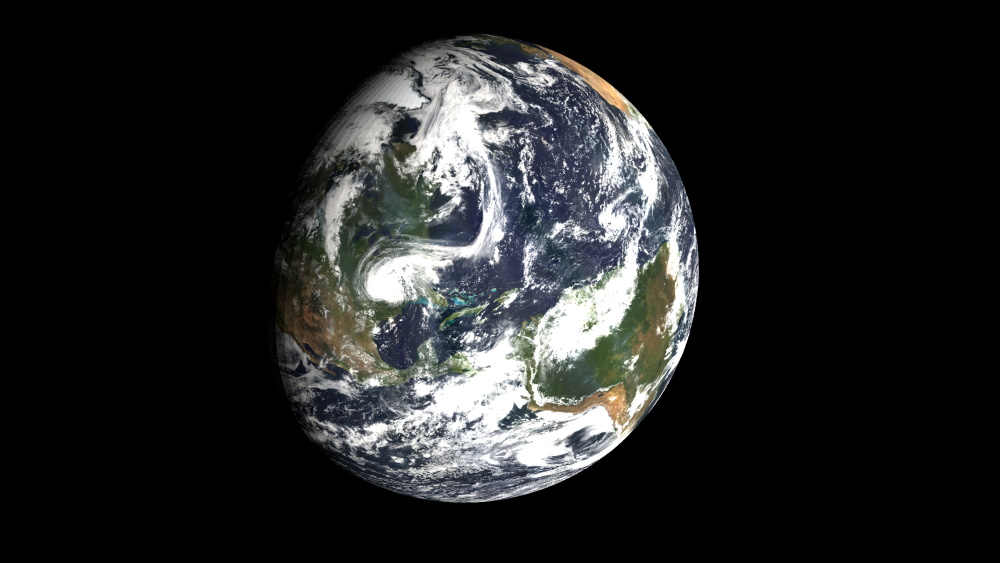 The shortest possible answer is Earth wouldn’t stop rotating because nobody is trying to stop it. Sounds funny but that’s the truth. We all know inertia which simply means every physical object in the universe isn’t ready to change it’s state of motion. Earth rotates around itself because it was initially set into motion as it formed from already moving gases. Back then the Earth had 12hour rotation time which means day time was just 6 hours. But later on it was slowed down by comets and asteroids colliding it opposing motion.

Earth would stop rotating when some object with right amount of resistance forces it to stop.