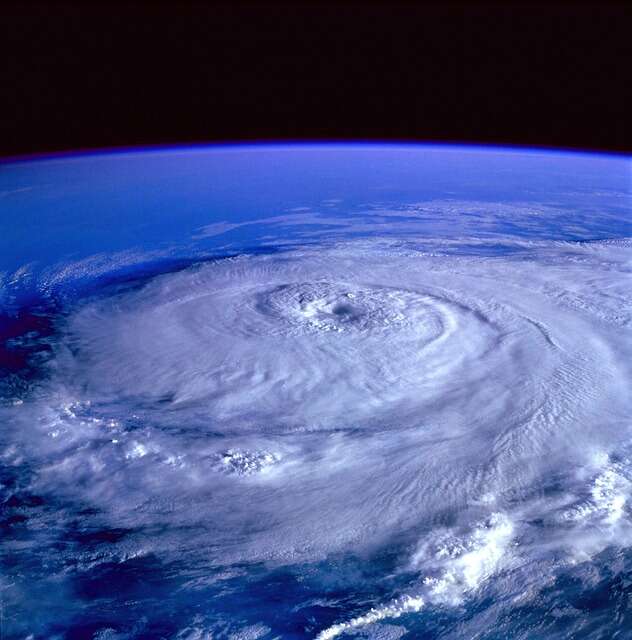 A small article about a thought.

We definitely aren’t sure about how life happened on Earth but some how it happened. As life started on Earth there were 5 mass extinction events which were due to various reasons and every time something happens there is a huge loss in number of species and the ones most effected are the most complex organisms of that period. Only a few lucky ones survived but they tend to be some least complex organisms.

For a movement lets imagine life as a product with different models manufactured at some factory in cosmos and is tested on Earth. We don’t yet know where the successful life products go. But we know how severe the testing is and how fast(in cosmic perspective) newer versions come for testing, so lets talk about it as it happened.

Rolling back 448.3 Million years. Earth was mostly filled with water as usual but the land was concentrated as a smaller part and is mostly in one place and everything else was water. So as usual the complex life forms were mostly in water and a few least complex species were on Earth’s land and as life finds itself almost perfect in water, then came The Ordovician – Silurian extinction event. A part of the land mass moved to the south polar region causing changes in the climate and in turn the water mass on Earth which lead to the destruction of most of the complex species on Earth. As they were unable to survive the change.

The current models were unable to sustain the changes in water so, life engineers started branches  of development on land and air as they were other mediums on Earth but the master branch is still towards making life in water. After the first mass extinction the continents were still adjusting as the second series of tests started after around 90 million years later(360 million years ago). Manufacturers as usual were concentrating on master branch so complex life is still in water along with a few models on land with insects and trees. We don’t exactly know how long the second event took place but it is estimated to have happened for a few million years and which ended as most of the complex organisms in water were unable to sustain the rigorous tests due to changes in water temperatures and gaseous parameters. And by now results were clear that best models of life cannot be manufactured as water borne because life on land survived the test with no considerable loss and colonization of land with forests.

It has been a 100 million years(250 million years ago) and life manufacturers were busy with life on land and water. The testers wanted to go rude which cased the largest mass extinction(96% of life on Earth) and failure of most species. The Permian–Triassic extinction event, which showed the failure of calcium carbonate skeletons. Higher than normal levels of carbon dioxide started dissolving in ocean water which made the water acidic. Along with being acidic the change in concentration proved that these skeletons are useless in such an event. Trees had the least losses and this is the only test that killed most of the insect species but not to a considerable degree. This event was able to prove that life is most vulnerable in water than on land.

After the last rigorous testing manufacturers took a long time to research and develop newer more robust models. It took almost 10 million years to see considerable life on Earth. But testers stroke back with a relatively small but a mass extinction event in just 50 million years(201.3 million years ago) This event clearly made the bigger ones survive which led to an Earth with dinosaurs domination. Until now everything was completely linear. Life was made bigger to sustain tests and tests became rigorous and in mass number. It was like, make a life form big and chances for it’s survival are high.

This linear method continued for around 140 million years(66 million years ago). Life was almost successful but testers were secretly making something more bigger for the size based dominating species and The Cretaceous–Paleogene extinction event happened. This event has cleaned up 75% of Earth’s species and all the big guys who weighed more than 1KG were extinct. This event cleared most of the dinosaurs and the size led domination on Earth ended. Manufacturers point of view was proven wrong as size didn’t matter.

Now manufacturers didn’t take much time to strike back. It was the birth of Humans as we know today. Humans are dominating not because of the size but because of their brain. Life manufacturers have added in something called curiosity and interest towards exploration as a passion but not as a need. It’s almost 66 million years since the last mass extinction event so we should be expecting a rigorous test towards the brain dominated species anytime.

We are constantly in development along with knowledge passing over generations. As of now we are the best life could ever manufacture. With the knowledge in gene technology we were able to add a helping hand to the manufacturers by solving some of our problems ourselves and we know our testing environment The Earth as we know will be burning up in 5 – 6 billion years as the Sun dies. See, we know this and we are already preparing to leave this test environment and we have visited our nearest planet mars. We definitely never know what our testers have for us but as of now we are the best and one specialty of this species is we were little engineers manufactured to re code ourselves just in case the life engineers missed something.

Let’s see whats in for us as time passes by.

This is one of my few posts concentrated on thoughts. Would be glad to see your comments. Thank You.
Source: Wikipedia.