We have been seeing theaters equipped with Dolby Atmos lately and we have been hearing a lot about it. This extra publicity is necessary because it has something new for us. In any sound system we have speakers in all possible places of room firing at us based on the direction of sound produced in the show. If a person shoots from backward the speakers in the back sound and there are numerous effects like that.

But, what was happening when a helicopter goes above the character in a movie? We will definitely have the effect of moving helicopter but it will be in the same plane and height similar to the previous case where the person shot from backward. This is where Dolby Atmos excels. 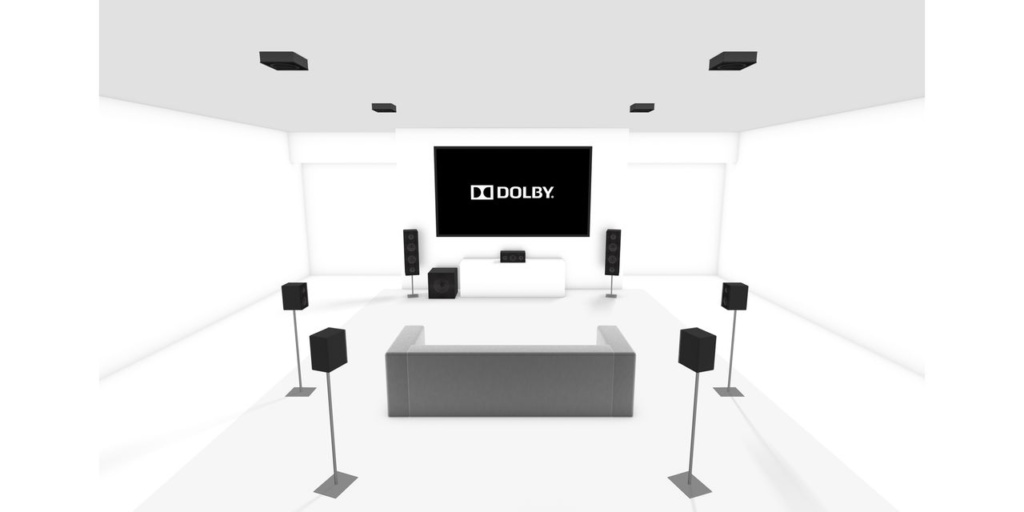