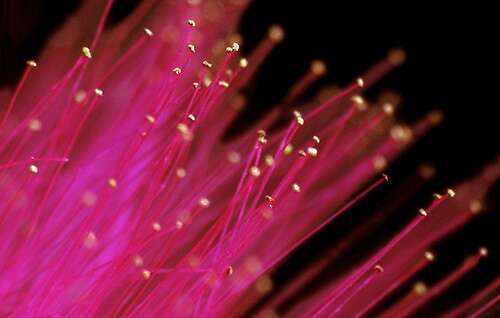 Yes, a better internet is coming. We all know that the most insecure place in the world is internet and even though after the continuous evolution here there is still this problem of data theft while in transmission. 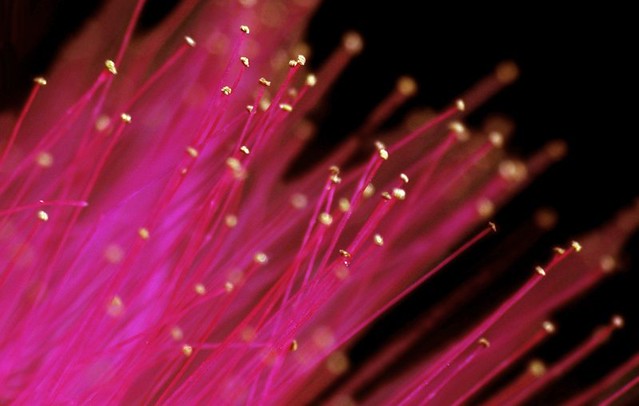 The data theft is mostly due to unwanted listeners during the transmission. In the raw packet stage of transmission internet is more like a broadcast where everyone connected through same medium can see all the packets. To solve this problem cryptography introduced a way where there would be two keys, One public and one private. The public key is used to decrypt the private key sent by the server to get the key for decrypting the encrypted data.

In general the private key is way too small and brute force attack might come in handy for most of the cases. Well this is where the better internet has excelled. What it does is, the medium used for transmission is completely changed and these are called the quantum networks.

What they do is, a long random encryption key is transmitted as burst of light from the sender and the listener gets it. But there are still chances of unknown listeners. To solve this the network relies on observer’s effect which states that light can’t be intercepted without altering the signal. This means, if the best protocol is used there is no chance for unauthorized listening.

This technology is not years ahead but it’s already under construction by the US and China. Many data centers in the US were already connected internally using the Quantum Backbone. By 2016 China is going to have a quantum backbone extending upto 2000KM.

The problem that is currently discovered with this quantum network is that it requires relay points almost every 100KM which makes the network vulnerable at many places because if a server blade is compromised then all the keys it has in the database are compromised leading to many problems and this issue is tackled by the company by immediately clearing the blade’s data after being removed from the rack.

The technology is solely being manufactured by ID Quantique.